A major US developer had built a new headquarters, and the company was seeking a striking stair that would act as a centrepiece for the new building. The mission was to create a ‘jewel-like’ structure that would be a functional work of art. The company approached Rogers Stirk Harbour + Partners to create the stair; Nick worked on the project as a consultant, creating the detailed design drawings for RSHP’s design. The project was completed in 2012. 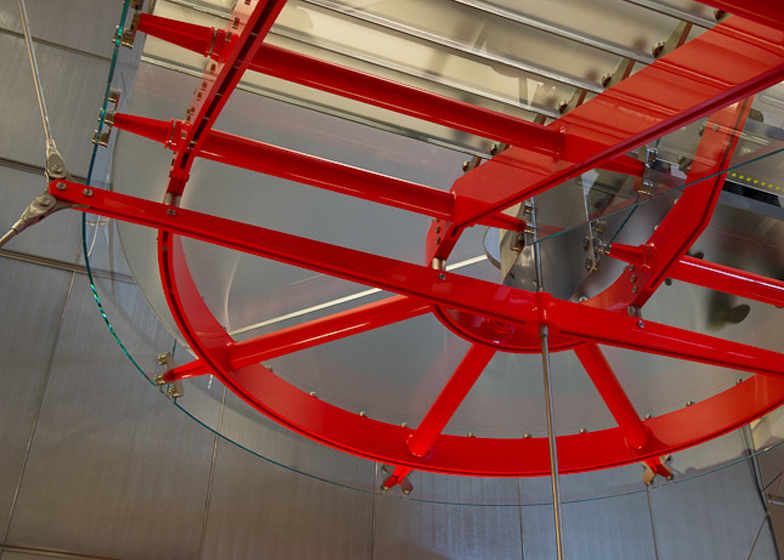 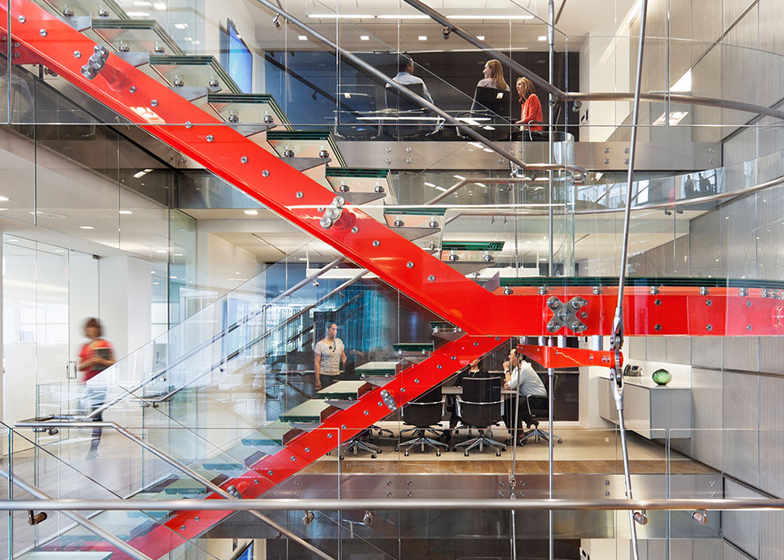 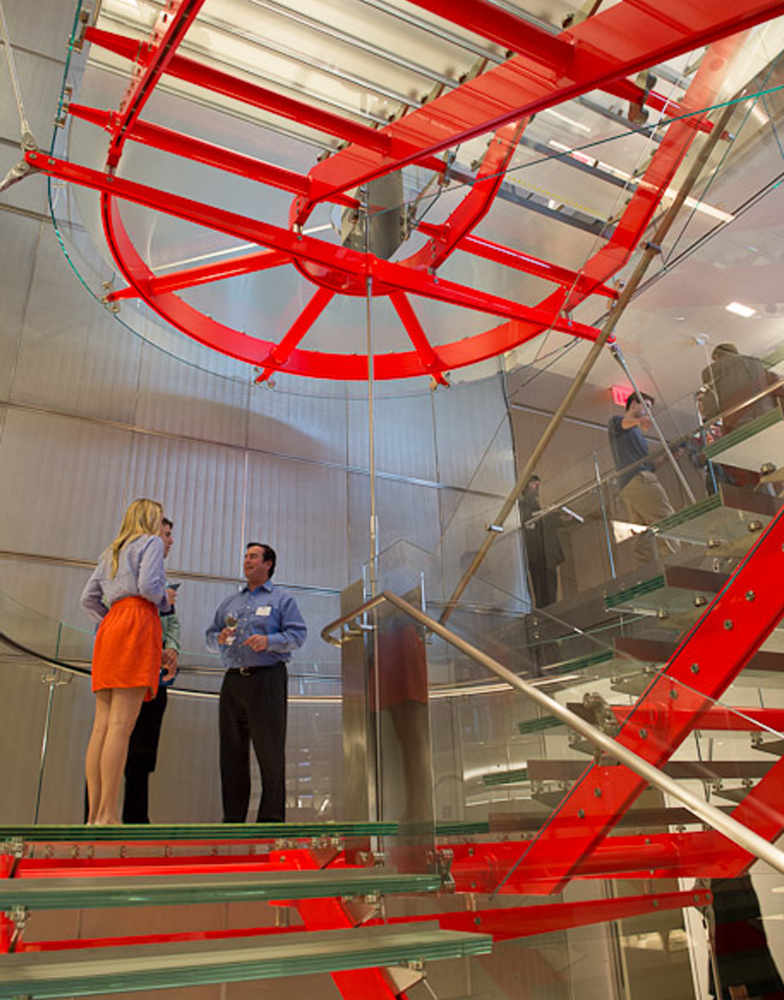