We are delighted to have won the national competition to design a memorial to the Spitfire and its designer, RJ Mitchell, which will stand on Southampton’s docks. The monument, which will rival the Angel of the North in Gateshead, features a Spitfire soaring from a spiralling stainless steel mast.

Standing 40m tall, it has a 16m wingspan and will be a Southampton landmark. At its base is a viewing platform shaped like an RAF roundel, with a pool of remembrance, and a map showing the 28 Southampton workshops and garages where Spitfire aircraft were built after the main factory was bombed.

The project has met a warm response both within Southampton and further afield, making it our most high-profile project to date. The monument has been granted planning permission by Southampton Council and we are working with a world-class team of consultants to make this vision a reality. 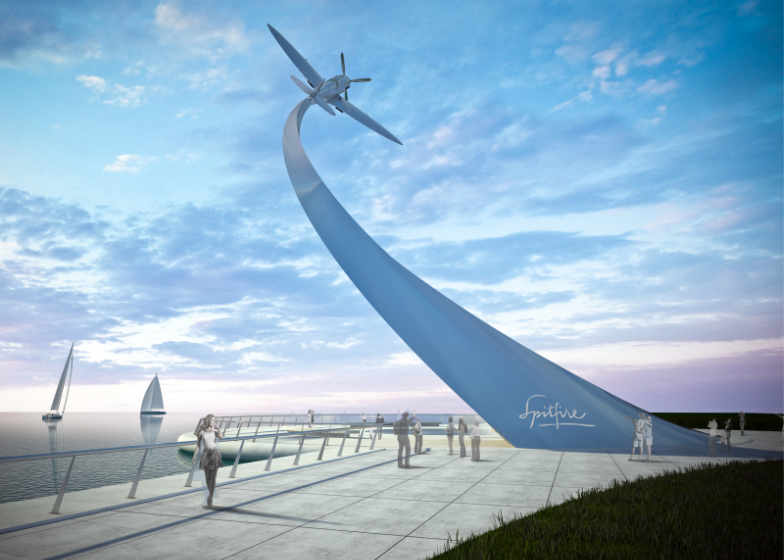 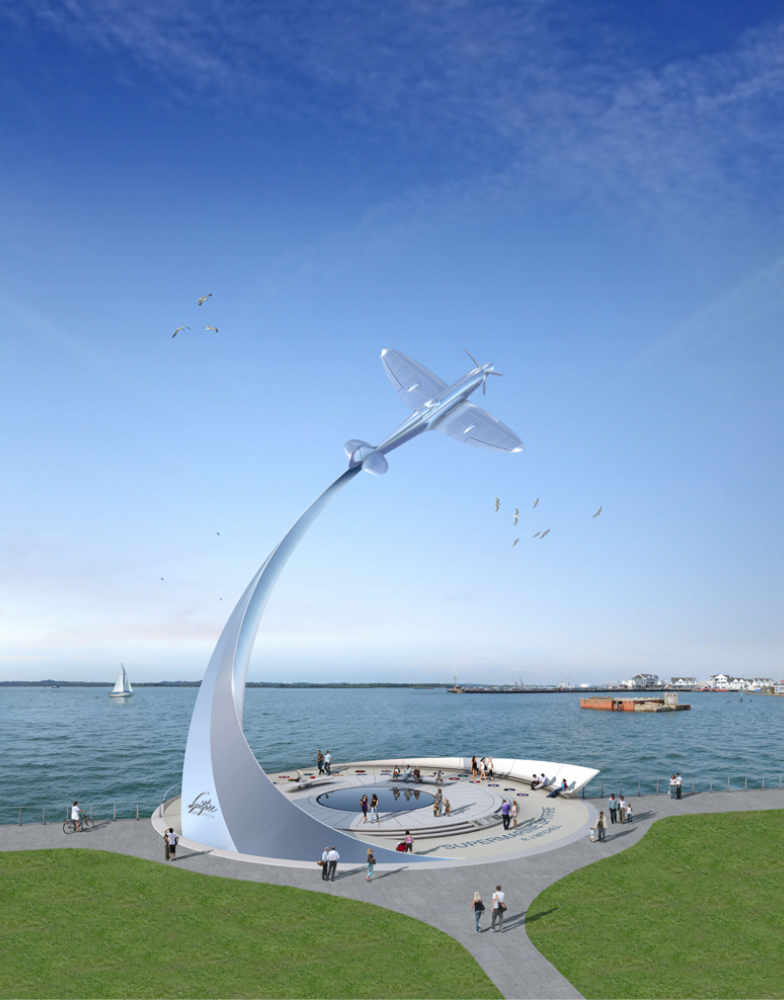 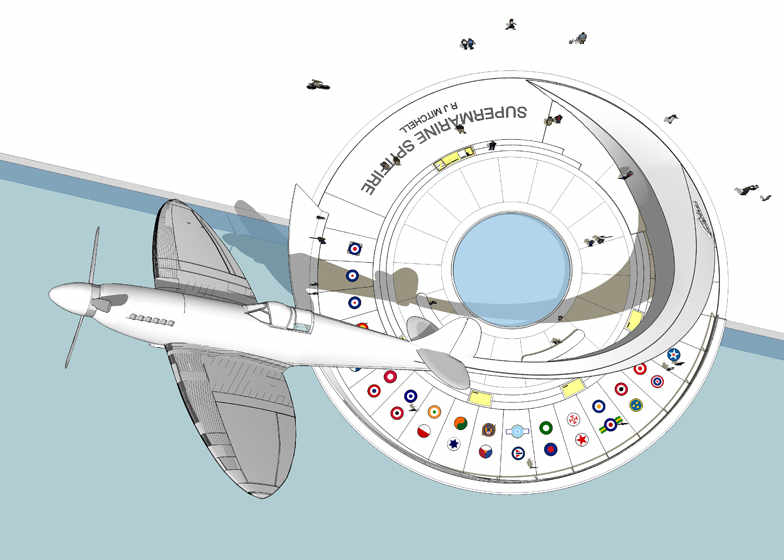 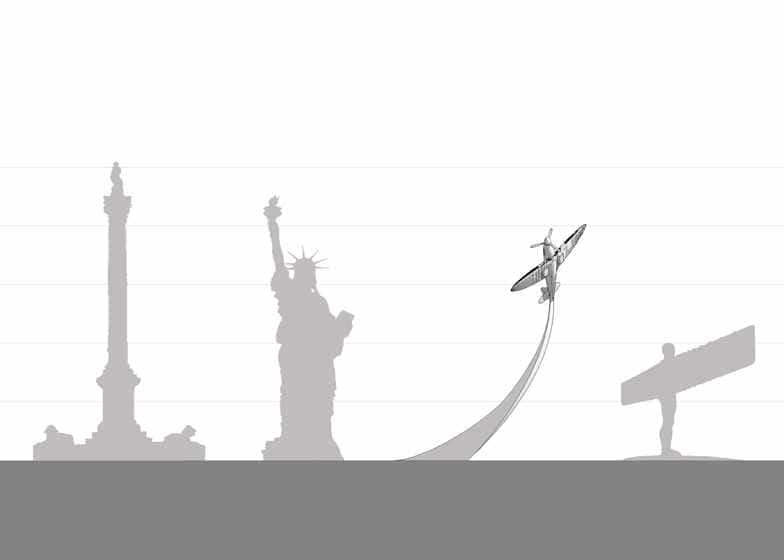 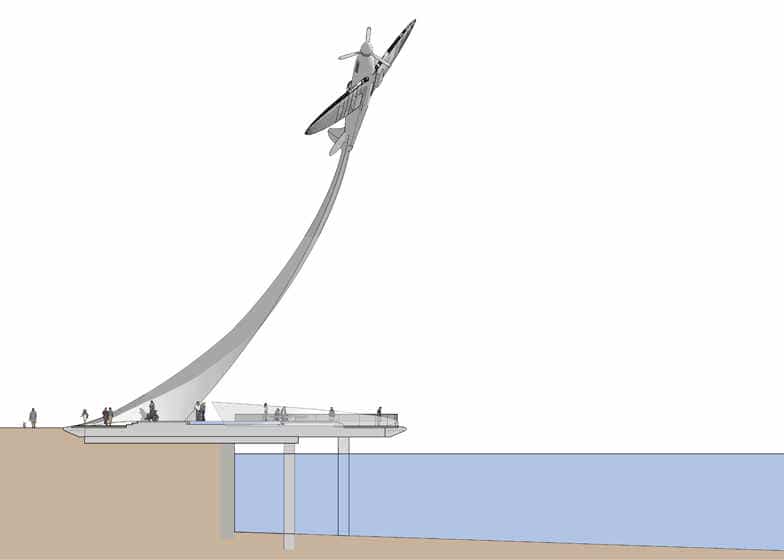 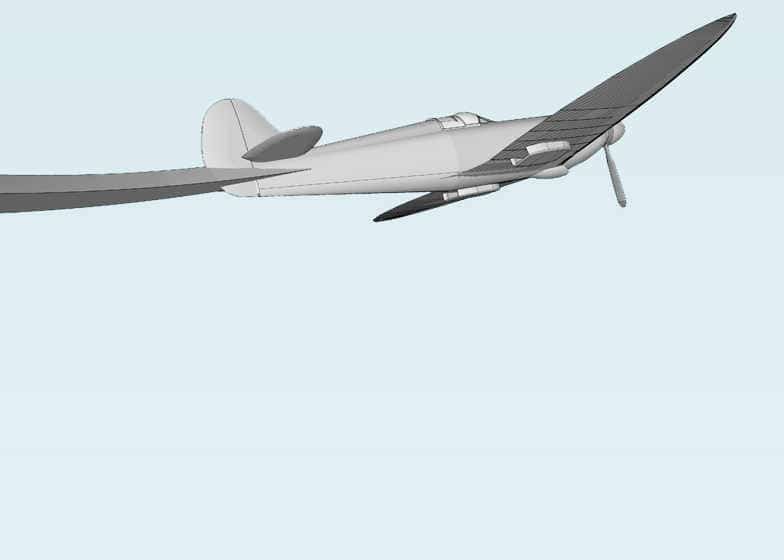 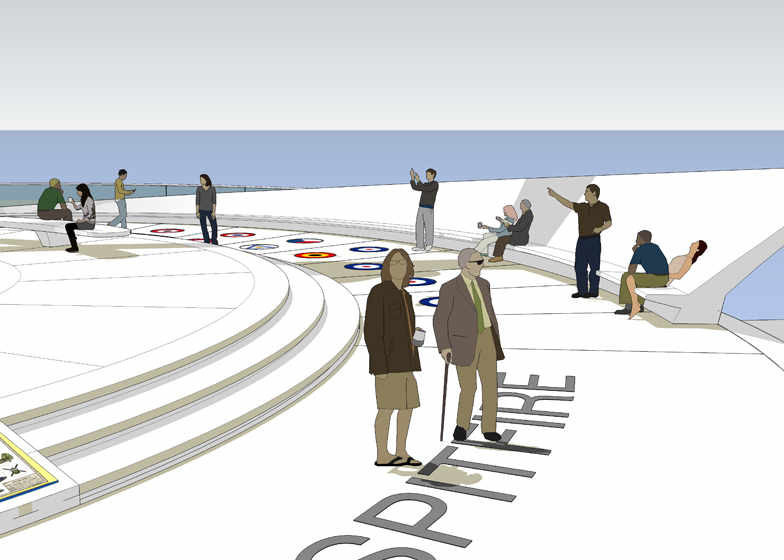 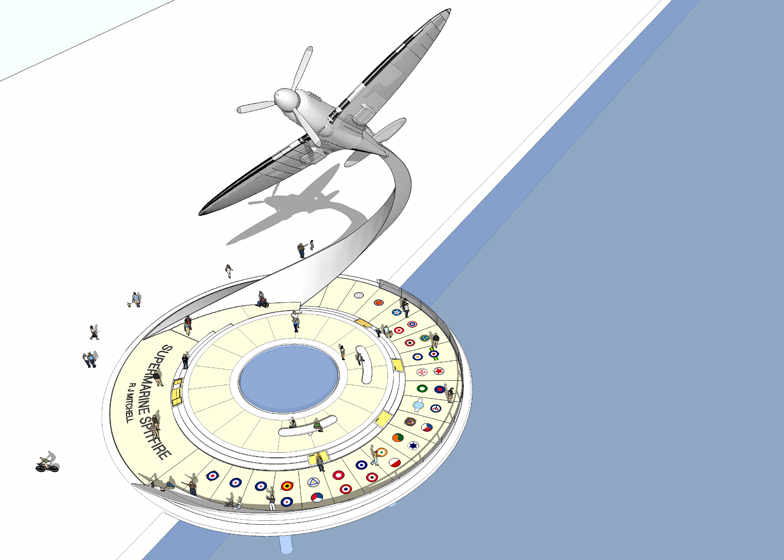 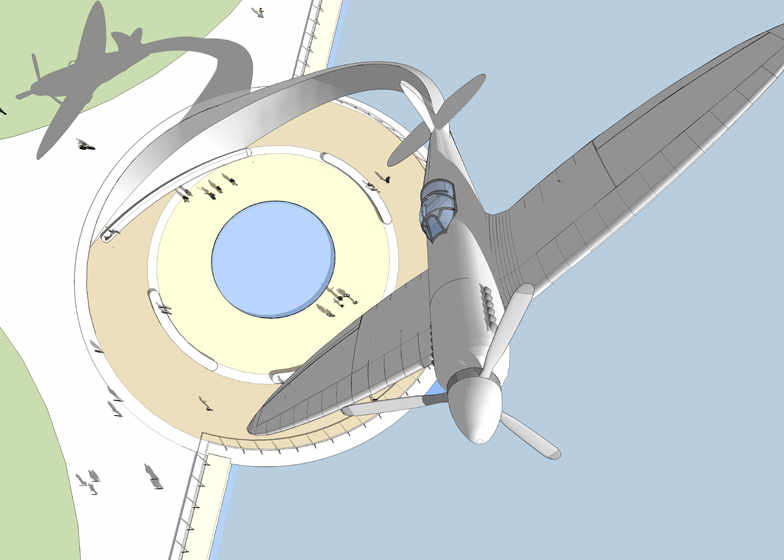